To coincide with the major re-launch of the channel in 2005, the increasingly popular Sky News website was also overhauled

I led the creative direction and front-end build of the 2005 redesign of the Sky News site which included client liaison to capture requirements, present concept and design development work to achieve design sign off.

To ensure a synchronized delivery of the new brand on-air and online I worked very closely with the brand design team as they developed and evolved the new Sky News identity. This required a lot of flexibility in my approach to the site design and build.

After launch the site received an increase in traffic and user flow between pages and prompted many complimentary reviews. This included a 4 out of 5 star rating from WebUser Magazine, the UK’s best-selling internet publication, who also commented that the site was “simple to navigate” and “just the way a news site should be, we reckon.”

I was engaged to design a site which incorporated the Sky News brand, the front-end HTML and back-end CMS already in use by Sky Sports whilst improving the user experience to maximize page impressions.

The final result won the 2003 BIMA award for Best Broadband site, for which I attended the award ceremony at the Grosvenor in London to collect the award.

The site was eventually integrated into the primary Sky News site as part of the 2005 re-design. 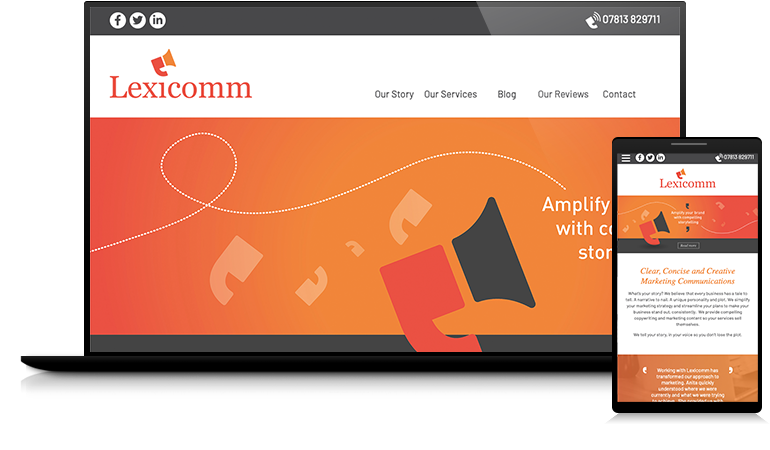 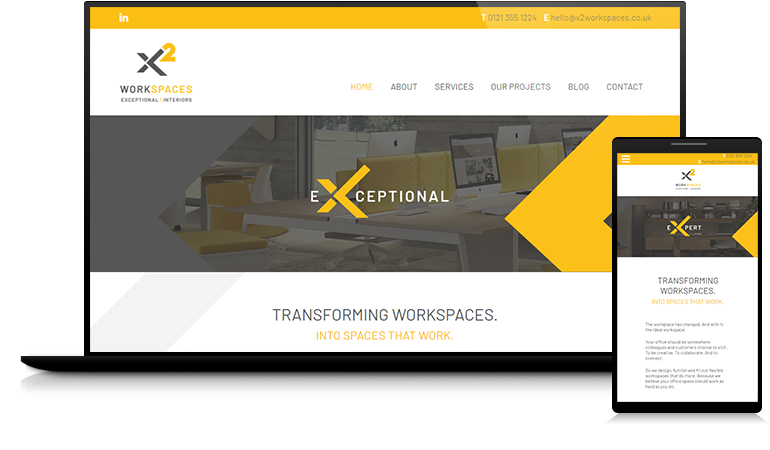 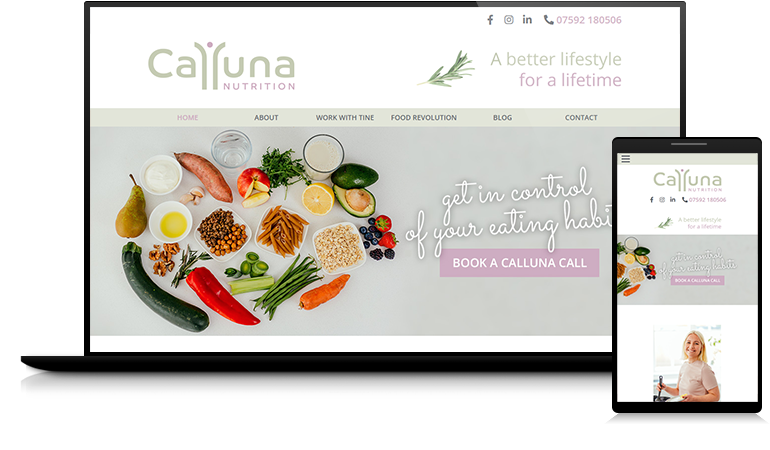 "Darren is great to work with - very professional and insightful about websites, SEO, etc."